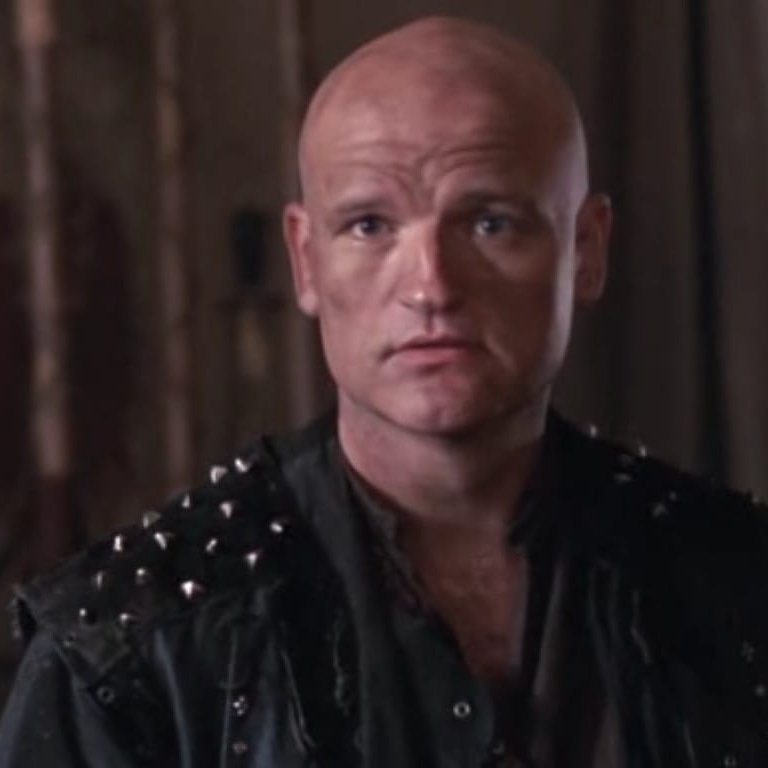 “Paul McNeilly is the kind of actor who seems to pin you to your chair with his gaze’. He wrote ‘Not Gods But Giants’, and it’s as hard as a bag of rocks…’ Tom Morris, Time Out.

He is ‘The Unfriendliest Landlord In The World’, in Channel 4’s ‘Friday Night Dinner’, (three series) and guest lead in ‘Casualty’. (See Acting CV Page https://mcneillypaul.wordpress.com/351-2/ for a full list of credits).

As well as being a character actor with an impressive body of work, including over 70 TV and Film appearances to his credit, he also writes, produces, directs, coaches actors (see The Bubble and Squeak Actors Workshop
https://Bubbleacting.wixsite.com/bubbleandsqueak

His plays have been staged at The Traverse, Southwark Playhouse, and eminent fringe venues including The Old Red Lion, and The White Bear. His latest play ‘The Court of Smiles’, was produced in London by the East London Shakespeare Company in July 2017, followed by a special platform performance in 2019 for Canned Aid.

A short film written and directed by Paul, ‘Coffee With Kirsty’ (Milieu Films) recently premiered at the Newham Film Festival and another, again written and directed by Paul, ‘The Hatter’ is an award winner. His short film ‘Lipstick’, directed by Kevin McNally, is currently hitting the festival circuit with a great degree of success. https://mcneillypaul.wordpress.com/the-bubble-and-squeak-collective-2/writerproducerdirector/

Paul is also heavily involved in productions for other companies, and recently assisted with the casting of a new feature film, ‘Killer Weekend’ starring Mark Heap, and a short ‘A Guest From The Past’ for Cargo Films. He is a founder of Mac Films with Kevin McNally.

Paul has been acting for many years, making his debut playing Hamlet at The Towngate Theatre, Basildon, and has since starred in two European Independent Feature Films Of The Year – Saxon, followed a year later by Zebra Crossing. He also appears in Mike Bassett England Manager, Shopping, as well as ‘Danny’ in Outlaw, by Nick Love. He can also be seen playing ‘Auntie‘, in feature film, Community.

‘Binding this all together is the… estate’s de facto leader Auntie, a wonderfully observed study in creepy ambiguity by Paul McNeilly’. M.J.SimpsonFilmBlog.com

‘Our host is Nosh, a doorman with a penchant for philosophy, played – and indeed written – expertly by Paul McNeilly, who guides us through the evening’. Dominic De Nezza, Remote Goat for The Glitch and Turn.

Paul studied acting for three years at Basildon Youth Theatre, before training at the Poor School, where he worked with some of the best teachers of the time, including George Hall, Julia Wilson-Dickson, John Jones, Lyall Watson, Barbara Caister and Kenneth Colley. His early career was then followed in two documenturies for the famous Forty Minutes strand (BBC2). He went on to attend workshops at the prestigious TVI Studios in L.A.

‘Paul McNeilly who plays Auntie, a cross dressing nurse truly steals the show as his portrayal of the citizen‘s leader creates an overall vibe of instability and dementia‘. – Horror.net

‘…excellent acting particularly from Paul McNeilly… as the surprisingly rounded and sympathetic batterer‘. Kate Clancy, The Scotsman for ‘Not Gods But Giants’.

‘an excellent Paul McNeilly’, Time Out for Wild Turkey.